You are here: Home / Health / Is Catnip Bad for Dogs?

Catnip, naturally, sounds like it should be used only for cats. However, how true is this? Is catnip bad for dogs? Or is catnip okay for dogs to consume and interact with?

Is it even safe for dogs? Or should it be avoided all together?

Perhaps your furry friend snatched some of your kitty’s catnip. Or maybe you have a long car ride coming up and are wondering if catnip has the same calming effect on dogs as it does on cats.

Whatever your reason for wondering about dogs eating catnip, you’ve come to the right place!

We’ll explore what catnip is, how it works, and how it might affect your pooch. By the end of this guide, you’ll have a complete understanding of how your dog and catnip might interact.

Catnip was originally only found in parts of Europe, the Middle East, and Asia. However, humans have spread it to other parts of the world, including North America. It is so common in these areas that it can sometimes be found naturally in the wild.

Catnip is used for a number of purposes. It is cultivated as an ornamental plant due to its ability to attract butterflies.

Catnip has also been shown to attract a small, flying bug called lacewings, which eats mites and other aphids. For this reason, it is sometimes grown as a form of natural pest-control in gardens.

However, catnip is probably most well-known for its effects on cats.

The exact effect catnip has on cats varies widely. Common behaviors including rubbing, rolling on the ground, licking it, and consuming it. If consumed, catnip can cause drooling, sleepiness, anxiety, hyperactivity, and purring. Usually, the response period only lasts for about fifteen minutes.

For more information on how catnip affects cats, you can click here.

But how does catnip affect dogs? Is it the same as cats or does catnip have no effect on man’s best friend?

Is catnip bad for dogs? Actually, catnip has a very similar effect on dogs as it does on cats.

The majority of the time, just like with cats, catnip can produce a calming, sedative effect on dogs.

In fact, catnip is actually used by many veterinarians to calm fearful dogs and other animals who might be stressed due to the chaotic nature of veterinary hospitals. It is also sometimes used to calm dogs post-surgery or canines who must stay overnight at the hospital.

Of course, just like cats who consume catnip, the behavior presented by your dog might not necessarily be a calming one. Catnip might instead cause your dog to become excited or aggressively playful. However, these episodes of hyperactivity are usually followed by periods of rest and sleeping.

Talk to Your Vet

If you have a long trip or excursion planned, you might want to speak to your vet about giving your pup catnip to ease their stress. Especially on long car rides, catnip might be just what your pooch needs to stay calm and carefree on your journey.

However, it is very important to talk to your vet to get the correct dosage and ensure that catnip is a good choice for your pet.

Is Catnip Safe for Dogs?

Catnip has been previously used in canines with no ill effect. It is not currently considered toxic to canines and no catnip related deaths in dogs have been reported.

However, there has been no wide-scale, scientific study involving the use of catnip on dogs for either short-term or long-term use. Because of this, there is no documented safety or toxicity levels for catnip.

Still, due to the lack of catnip related deaths in canines, catnip is generally considered safe.

So, is catnip bad for dogs? Probably not. There is no need to rush to the vet if your canine accidentally consumes some of your kitten’s catnip. Plus, there is also no reason to not give a small amount of catnip to your own canine to see their reaction!

Catnip can affect your dog in two main ways: through smell and ingestion.

There have been no long-term studies on the effects of catnip on dogs. However, there have also been no reported deaths in dogs due to consuming catnip.

Because of this, catnip is generally considered safe for dogs to both interact with generally and consume. If your pooch eats catnip, there is no need to go to the vet.

If you have any questions about your dog and catnip, it is always best to ask your vet. This is especially true if your dog has an underlying condition or is on medication. Because there is a lack of scientific studies regarding dogs and catnip, it is unknown if catnip could negatively affect certain dogs.

Though catnip itself is perfectly safe for dogs, catnip toys designed for cats are not.

This is because catnip toys that are designed for cats are usually not suitable for dogs. They often times contain bells and fillings that a dog could easily digest.

Cats do not usually rip open toys and are too small to eat bells and other noise makers. However, on the other hand, many dogs, especially larger dogs, can easily rip open cat toys and eat the fillings and noise makers.

For these reasons, any catnip toy you provide for your pooch needs to be designed for dogs. If you have difficulty finding one, you could always rub or fill one of your dog’s existing toys with catnip for the same effect. 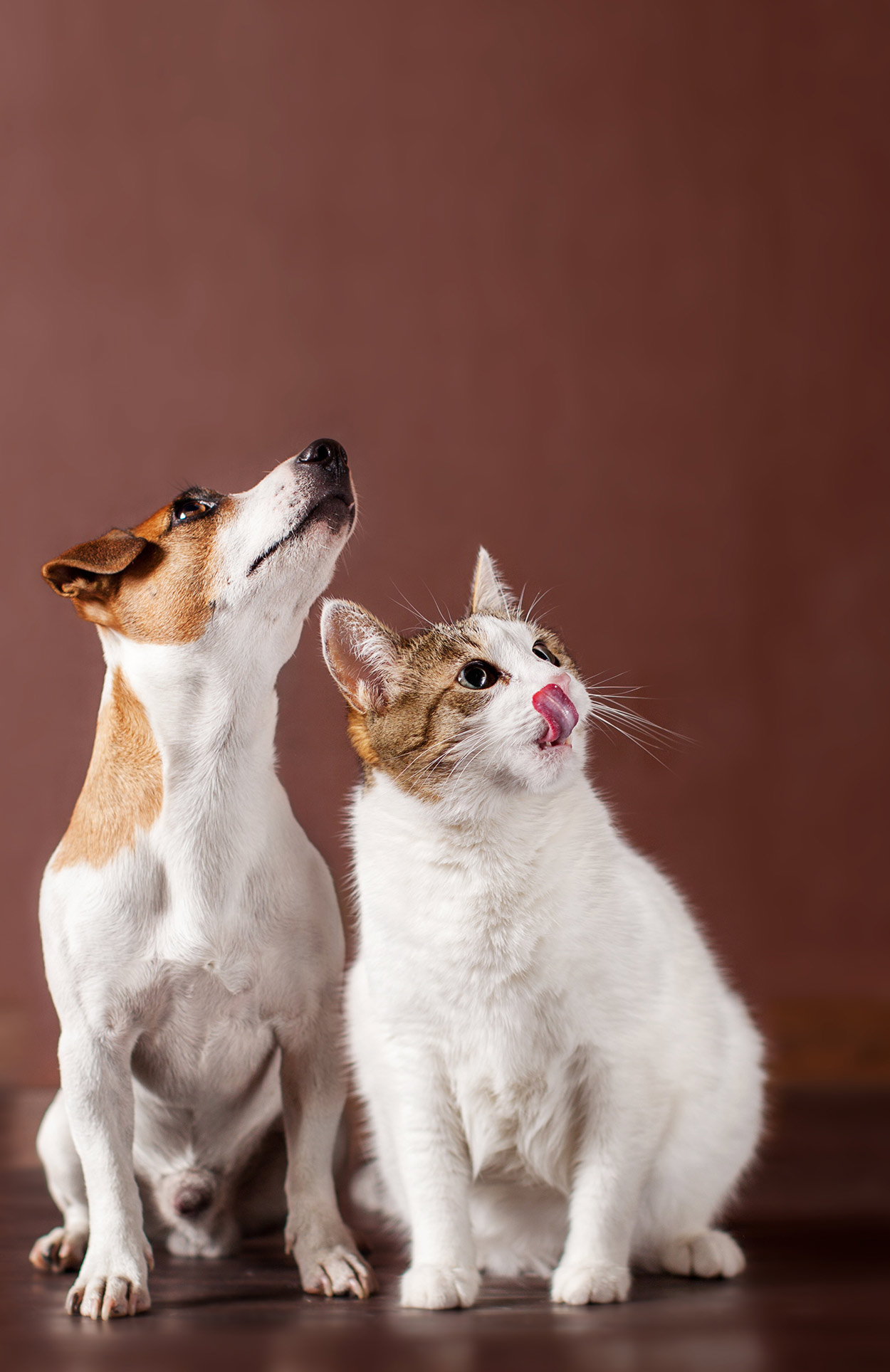 In certain circumstances, vets might opt to use catnip as a medicinal agent for dogs. This normally happens when the situation doesn’t warrant strong medication or the only medications available are not suitable for the particular canine.

Of course, you should not try to self-medicate your pooch and should only use catnip as a medication when told to by your vet. Still, here are some of the possible medicinal uses of catnip.

Catnip can be used for the treatment of motion sickness, which is often caused by long car rides. This partners well with catnip’s calming effect, and makes it particularly useful for long car rides.

If your dog has other, occasional tummy issues, catnip might also be suggested by your vet. Catnip might be particularly helpful if your pet commonly gets indigestion and gas.

As previously discussed, catnip is also an insect repellent and can be used topically to keep your furry friend bug-free.

If you think your pooch might benefit from any of these treatments, considering speaking to your vet. Dosage for catnip can vary widely and is mostly experiential. There have not been any studies regarding the use of catnip for medical reasons in dogs, though current belief and trans-species uses are promising.

Besides strictly medicinal uses, catnip has also been recommended as an environmental enrichment agent for dogs.

Particularly speaking, one study found that dogs in kennels, shelters, and laboratories benefit from olfactory stimulation.

In other words, catnip can improve the enrichment and overall well-being of pets do to its behavioral effects. This is especially true for dogs that are in enclosed areas and do not get enrichment from normal sources, such as other dogs and human companions.